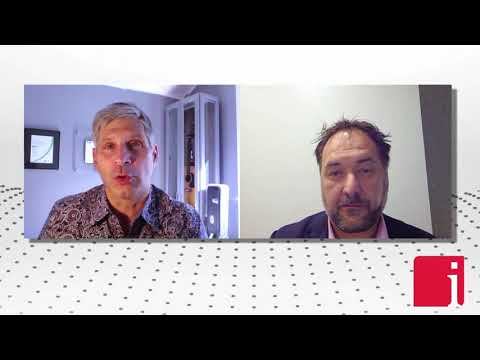 George Bauk, Managing Director and CEO of Northern Minerals Limited (ASX: NTU) (“Northern Minerals”) in an interview with InvestorIntel Senior Editor, Peter Clausi updates us on the Browns Range dysprosium rare earths project and his recent financing. Stating that mining is well underway and is expected to be completed by November, George adds that Northern Minerals “…fabrication is on track in China with a first shipment arriving in October.”…to access the complete interview, click here