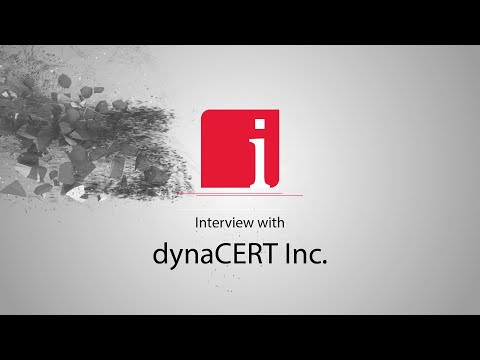 Jim started by saying that dynaCERT is the number 1 ranked company across all sectors on 2020 TSX Venture 50. He added that dynaCERT has a global solution to reduce pollution that people can adopt right now. The company is at the forefront of the carbon credits market and has recently attracted investors like Eric Sprott and Dr. Joerg Mosolf of Mosolf SE & CO. AG who have invested in the company. Jim continued, “Sustainability is a big thing today — with our technology, we have a solution now. We are reducing emissions very significantly for any internal combustion engine.”

The company is well capitalized and has a continued revenue stream. Jim also revealed that he has been asked to speak at the World Climate Summit in November in the UK on the future of the world’s carbon credits.

Disclaimer: dynaCERT Inc. is an advertorial member of InvestorIntel Corp.