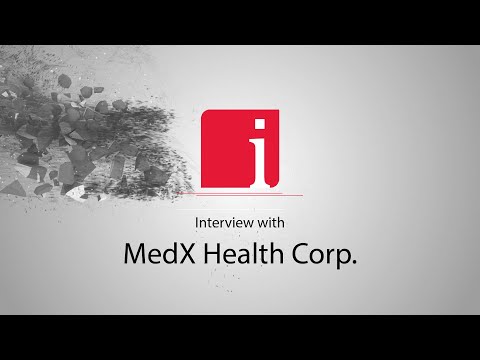 Mike started by saying that MedX Health has received notification that its technology has been certified in Brazil. The company is working with ANVISA (the Brazilian regulatory authority) and expects regulatory approval shortly. Mike continued, “We did a deal on January 16th in Brazil where they bought 500 scopes which represent about $1 million of hardware sales and about $2 million of recurring revenue every year.”

Speaking on skin cancer Mike said, “Skin cancer is one of the most prevalent cancers and it is one of the only cancers that is continuing to grow. We know if we catch it early it has a really good outcome. Stage 1 melanoma has about a 97% survival rate. Move that on to stage 4 melanoma and that is going to cost the healthcare system about a $150,000 a patient a year and the outcome is about 20% survival rate after 5 years. So the key is, it is on your skin, get scanned early.”