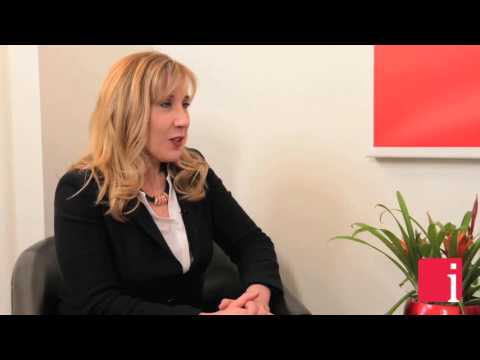 David Morgan on Gold, Oil and the Global Markets in 2016

March 10, 2016 — In a special InvestorIntel interview, Publisher Tracy Weslosky speaks with David Morgan of The Morgan Report and the CEO for Lemuria Royalties Corp. on gold, silver, oil and overall global markets in 2016. He states that “we’re starting a bear market…” but adds “we’re going to see the precious metals particularly come up…more positive prices across the board, but primarily for the precious metals to lead.”

Tracy Weslosky: David it is a pleasure to have one of the top 25 economists in the planet in our office today so I want to ask you the big question. Have we actually recovered from 2008 yet? Because it doesn’t feel like we have to me.

David Morgan: We haven’t. There’s no doubt in my mind, from all the metrics we use, if we look at them unadjusted, we look at the truth. The facts are that we have not really recovered from the 2008 financial crisis.

Tracy Weslosky: Can you give us more on that?

David Morgan: Yeah. I think if you look at it from the financial markets, which now represent about 40% of what goes through in the United States, it’s financially market heavy. And if you would argue against me you would point out very succinctly that we have these very high numbers in the Dow and the S&P and you would say, well David you’re wrong. Look at these numbers. We’re making full strength in the financial markets. But, what I’ve discussed for months is that there is really a very little correlation between the physical economy, which is what you asked me about the 2008 financial crisis, and the financial markets. At times they can be very unadjusted. In other words one could show something that looks good on paper, the Dow price for example, versus the physical economy. Now we are starting to see the S&P roll over. There is a time, a point in time, when they actually mesh. Meaning that the financial markets do match what the physical economy is doing. I think we’re starting a bear market. I think that we’re going to see the precious metals particularly come up and the commodity sector, what we need more than what we want, come to the fore again. I’m looking for more positive prices across the board, but primarily in the precious metals to lead.

Tracy Weslosky: Alright. Well, let’s talk about precious metals then for just a moment. Usually in the last couple of years at PDAC we’ve had a run-up in gold just before PDAC and then everybody leaves happy and then it runs down. What should we expect maybe in 2016? You want to put on your better’s hat and tell us what we should anticipate?

David Morgan: Yeah. It’s going to be a PDAC swoon, but a delayed one. I think we have more pressure in the gold market to the upside do to the short positions and what’s going on technically, but I think we are going to pull back. My take is we probably got another month, month and a half to go to the upside on gold and then we will probably get the retail people believing that the new bull market is here…to access the complete interview, click here