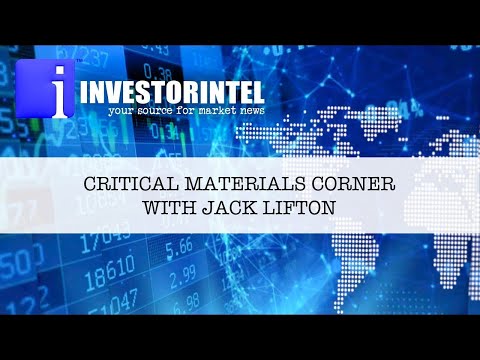 In this episode of the Critical Minerals Corner with Jack Lifton, Jack starts with the 6000th anniversary of what #1 technology metal? We bet you know when your done listening. In today’s Critical Minerals Corner, Jack decides that we all know a little more on the history of critical materials and how we go to where we are today.