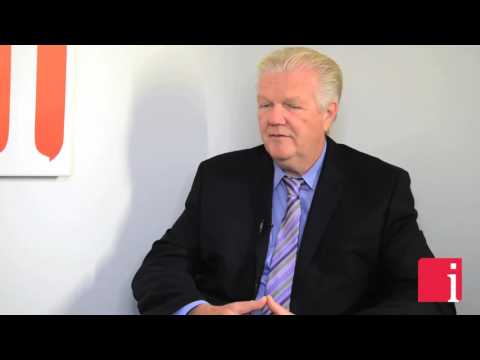 Harry Barr, Chairman, CEO and Director of Pacific North West Capital Corp. (TSXV: PFN | OTCQB: PAWEF), in an interview with InvestorIntel Publisher Tracy Weslosky discuss the recent appointments to the PFN team and an update on the River Valley Project located in the Sudbury region of Northern Ontario, one of Canada’s largest undeveloped primary platinum group metals (“PGM”) deposits. Harry comments on the appointment of veteran PGM Geologist Ron Hieber to their Advisory Board and the appointment of Trevor Richardson as VP of Business Development.

Tracy Weslosky: I truly enjoyed the Luc Duchesne piece about you as a team leader and the impact of leadership and talent involved in running a public company. You just recently announced a new advisory board member and a new VP of Business Development. Can you tell us a little bit more about these two new members?

Harry Barr: Yes. I’m very excited to have both of them on the team. I’ll start with Ron Hieber – when I first met him the company was called Amplats and they became Anglo Platinum. They’re the largest producer in the world. We had a long-term relationship with them in terms of an option joint venture where they spent just about $30 million on our property up in Sudbury. Ron was the head of International Exploration, amongst many other things at the company. He retired (I think it was 2009) and now he is an international PGM consultant, but, again, having spent his whole career at Anglo. We’re quite happy to have them both back on the team because he understands the River Valley Project and just to have his international experience. Now the second gentleman that just came on is our VP of Exploration. We’ve known each other for at least 20 years. His name is Trevor Richardson. He has been an international businessman for a long time. He is a geologist first, graduated from the University at Sudbury, Laurentian and spent most of his career over in Africa and actually is the consultant to this day, 20 years later and does most, if not all of the work for Anglo Platinum and their exploration division. Trevor’s come on as our VP of Business Development.

Tracy Weslosky: Of course, I always talk about how important it is to invest in the jockey — in the leader that can put a team together but let me add: everyone’s bull on PGMs. Of course, Pacific North West Capital was first and foremost a platinum group metals play, can you tell us a little bit more about this?

Harry Barr: Yeah. We’re very fortunate. We made a discovery in 2000 and we had a big company as our partner for the longest time, Anglo Platinum… to access the complete interview, click here