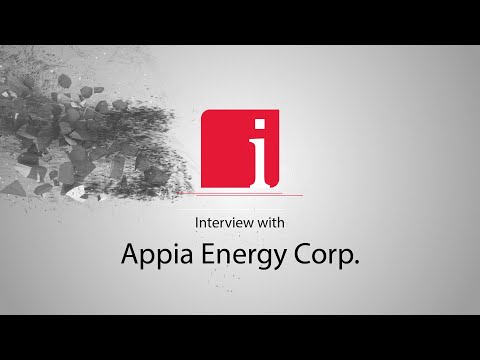 “Appia’s Alces Lake project in northern Saskatchewan has world class high-grade rare earths, about a quarter of them are critical rare earths (neodymium, praseodymium, dysprosium, terbium). We think that Appia could be feeding the North America in terms of rare earths as you know North America is looking to have their own supply of rare earths…We have monazite on surface that is running upto 85%. We have shown it to people in the industry and they have seen most of the other projects and they are basically telling us that this is one of a kind – they haven’t seen anything like it. So Alces Lake could be one of the better or best projects out there.” States Tom Drivas, CEO, President and Director of Appia Energy Corp. (CSE: API | OTCQB: APAAF), in an interview with InvestorIntel’s Tracy Weslosky.

Tom went on to say that rare earths are used in high-tech military applications, electric vehicles. He added “We think the demand is coming back. In long term there will increased demand for rare earths.” Tom also said that Appia has both uranium and rare earths.