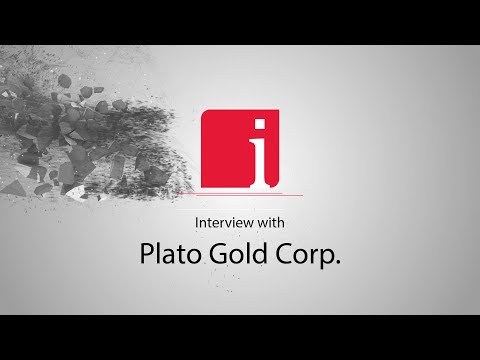 “Niobium is not a rare earth but it is very rare. It is only mined in three places on earth. Two in Brazil and one in Quebec. Brazil produces 93% of the world’s niobium making North America vulnerable to supply chain disruption.” States Anthony Cohen, President and Director of  Plato Gold Corp. (TSXV: PGC), in an interview with InvestorIntel’s Peter Clausi at PDAC 2020.

Anthony went on to speak on Plato Gold’s 100% owned Good Hope Niobium project. He said that the project was discovered by Rudy Wahl, the recipient of the Bill Dennis Prospector of the Year Award at PDAC 2020. He also said the project has excellent infrastructure and the company drilled 9 holes on the property with 100m spacing and discovered niobium in every hole.